My Formative Years in Photography 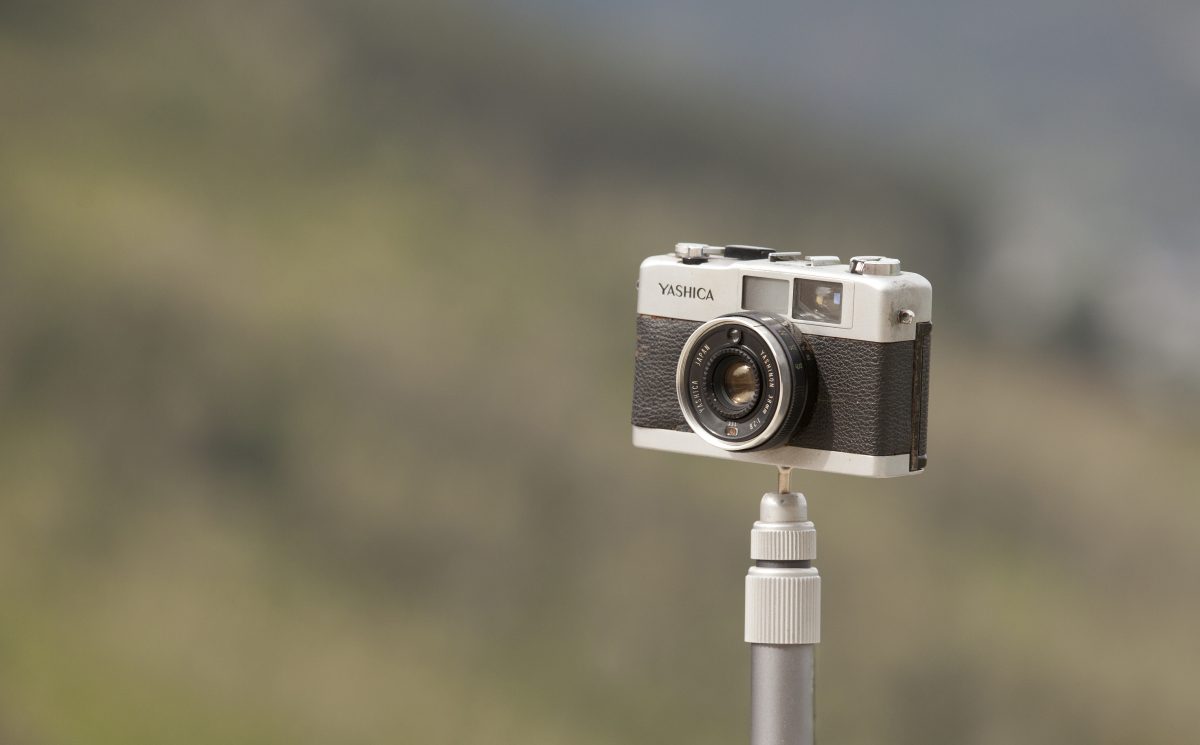 How photography became an addiction I didn’t want to cure

When I was sitting in a Library in Chennai, I chanced upon Ansel Adams’ work for the first time. My eager eyes lit up when I saw one of his most pronounced works – The Bridal Veil Falls and Rainbow in Yosemite. I scanned through volumes of his images and noticed that each one was filled with multiple layers. Each layer was crafted with utmost attention and they fused together to make a masterpiece. It moved my soul and I wanted to take pictures like the ones I saw.

This was the moment when I decided to become a photographer.

I grew up in journeying through many small towns in Tamil Nadu. Nature was my muse and I recorded my sightings in sketches. My sketchbook was a montage of paddy fields, coconut trees, wildflowers and birds. After I filled all the pages with my drawings, the walls became my canvas. And like most parents would react to the battered walls, I too got an earful every time they spotted it.

I was in the 9th standard when I was handed my first range finder camera with black and white film. My attention slowly diverted from sketching to photography as I dedicated my weekends to capturing stories around me. I would selectively use 36 frames over 6 months and wait, giddy with anticipation, to see the final photographs.

But I was relentless.

My first tripod, bought third hand for $ 5 back in the 1984, from a camera store in Santa Barbara, when I was a student. I continued to use this tripod as a professional photographer for seven years and did some memorable shoots.

My first tripod, bought third hand for $ 5 back in the 1984, from a camera store in Santa Barbara, when I was a student. I continued to use this tripod as a professional photographer for seven years and did some memorable shoots.

And in the 3rd year of my graduation at Loyola College, two of my cityscape shots of Chennai got published in the college souvenir book with my name under credits. I was ecstatic like a small boy when the summer vacation starts.

Soon after, I went on my first foreign trip to Malaysia and Singapore. This was when I got my first SLR with a 50mm lens.

A personal shot done when at Brooks institute. One of my favorite shots

After my first encounter with Ansel Adams’ pictures, I developed an insatiable thirst to excel in photography. Mr. K.T. Kumar, the owner of G K Vale advised me to go to UK or US for a course of such nature.

I chose Brooks Institute of Photography, as it is built on a mountaintop that overlooks the Pacific Ocean, a very inspiring location. They also had very good facilities then. The alumni had created wonderful photographs and I immediately knew I belonged there. So when I went to my parents with the proposal, my dad stared at me quizzically and asked if there really was a need for a course to take passport and wedding pictures! I was doing my MBA at the moment and this decision was very radical for everyone in the family.

After 6 months of coaxing my father and another 6 months for bank loans approval and other mandatory paperwork and the likes, I finally landed in Brooks. I submitted to photography completely. My routine was infused with attending classes and demos on photography, reading books on photography, and taking pictures in studio and in the outdoors.

I opted for industrial and scientific photography to specialize in, during my final year at Brooks, as it would teach me the most advanced technical aspects of photography.

INSPIRATION FROM THE HEROES

Jay Silverman, one of the hottest people photographers in Hollywood at that time took me in as his assistant. Then I assisted Bill Werts, the most popular automobile photographer and was heavily inspired by his work. Later, I would take up automobile photography in my personal career. Later, I met Dick Zimmerman, who shot music album covers of various artists including the cover for Michael Jackson’s Thriller. I was fortunate to have the opportunity to assist him too. Besides, I attended many photography seminars presented by Legends at New York.

GO OUT AND SHOOT

My eagerness to travel and absolute love for photography complemented each other. Some experiences etched in my sinews are doing desert-scapes in the Death Valley, California, trekking solo to the bottom of the Grand Canyon, Arizona, short trips to the windmill village called Solvang, photographing Elcapitan (the tallest cliff in the world), and the Arches National Park.

When I say I was immersed in photography, there’s nothing I didn’t want to do, just so I get an opportunity to learn or to shoot. I cleaned studios and equipment, served food, painted backgrounds, loaded films, went to and fro from the labs to develop the finished rolls, hold mirrors and reflectors.

WAS IT WORTH IT?

ABSOLUTELY! And here are some of the great things I learnt.